Two videos that have been inspiring to me. 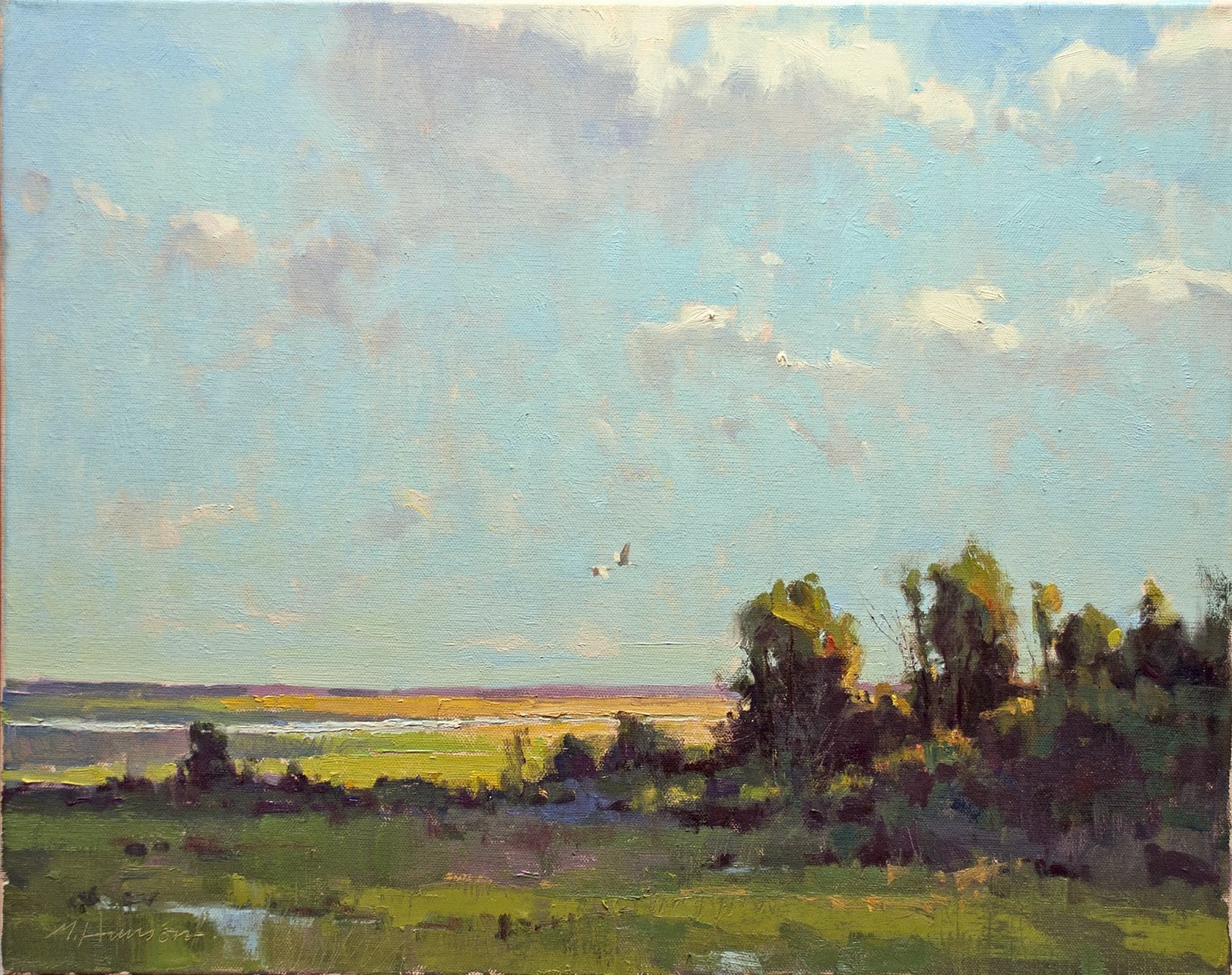 When I'm in my studio painting there is usually music on.  If I am in one of those silent moods, or feel the need to be uplifted by human voice (probably a side effect of being alone in a studio so much), I love to listen to videos about being an artist.  Recently, I ran across both of these vids on Facebook (see, there is something good about FB), and they have been enormously interesting  to me.  They both touch on very personal aspects of an artists' life.  Enjoy if you feel the need...

Nicolas Uribe " was born in cozy Madison, WI, but ever since that day I have not set foot on Wisconsin again. In all honesty, I haven’t really been actively avoiding this generous land of cheese and beer. Given the very attractive winters that this icebox of a state has to offer, I was happy that my parents decided to return to Colombia before my first birthday. I spent my first 17 years in BogotÃ¡ and after finishing High School I went to New York to study Illustration in SVA. After graduating I worked at Evergreene Painting Studios, a mural painting studio, and at The Studio, an illustration studio where I did animatics, storyboards, print jobs, together with some illustration jobs (paperbacks, jackets, etc). After two years of constant and diligently supervised drawing, I decided to go back home to Colombia and be free to paint full time. What was a hard decision at first, turned into the best career move. I have been able to paint what I love, and be surrounded by friends and family."

His talk with the students at the NY Academy of Art is one that should get you thinking about what and why you paint.  It did me...
Nicolas Uribe Lecture to New York Academy of Art students.

"Lennart Anderson was born in 1928.  He studied at the school of the Art Institute of Chicago, Cranbrook Academy, and at the Art Students League under Edwin Dickinson. He is a member of the American Academy and Institute of Arts and Letters and is an Associate of the American Academy of Design.  His awards include a Guggenheim Fellowship, a National Endowment for the Arts grant, a Tiffany Foundation Grant, and the Rome Prize. He has had solo exhibitions at many galleries.  He was an art instructor for many years in the New York area, having taught at Yale, Columbia and Princeton Universities, at Pratt Institute, Skowhegan School, Art Students League, and the New York Studio School.  He is now a Distinguished Professor at Brooklyn College.
For many years his work consisted of large, ambitious neoclassical figure compositions.  Later his paintings were on a smaller, more informal scale: a few portraits, some lovely landscapes and a lot of still lifes.  He gave careful serious attention to these traditional problems, and in the process he invested each of his objects with grace and presence."

Lennart is suffering from macular degeneration.  In this short video he discusses his art and career, and how he's dealing with this physical challenge to his art.  Very inspiring...
Lennart Anderson in his studio, painting and conversing.
Posted by Marc R. Hanson at 8:33 AM

Great stuff Marc. I researched the work of Lennart Anderson quite a bit while in grad school. There is a great video clip on youtube of Lennart recalling a story where he found an early painting by Dickinson that had been seemingly discarded at a rummage sale or something like that. He acquired the painting and tried to re-unite the master with the work.
https://www.youtube.com/watch?v=0h0D51Fbuug

Interesting, that you mentioned Uribe, I just discovered this Master and got so fascinated with his visual philosophy..Thank you for that links, Marc.
Happy Holidays to you and yours!

This is stunning…keep at it.